Northern Lights Gaming, the Manchester/Stockholm premium online iGaming studio, today is celebrating it's first release in partnership with Microgaming, on William Hill and ITS. 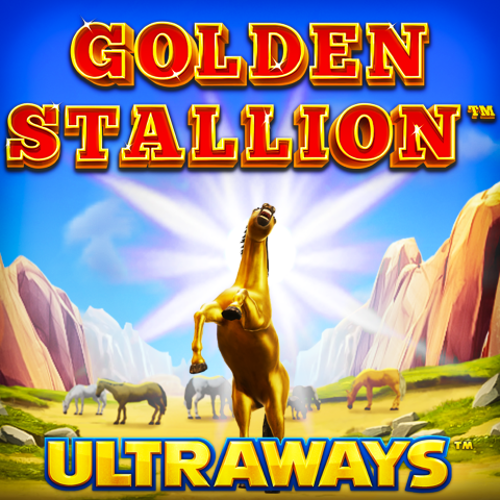 The game, Golden Stallion™ is a western themed game with new mechanics such as golden spin and the groundbreaking Ultraways™ which guarantee's more ways for players to get big wins in their free spins. Golden Stallion™ has already had an exclusive release on the 25th of November on William Hill in the UK. For the rest of the world, it saw it's exclusive release on ITS and is set for a general release date of January 2021 on many more online casinos.

“This first release with Microgaming really is a game-changer for us here at Northern Lights. The reach that our games now have will take us to the next level, the proof of this is in securing an exclusive release for Golden Stallion™ with William Hill and ITS for the rest of the world. With Golden Stallion™' new Ultraways™ Freespins we have once again showed genuine innovation with our product and we are hopeful the players saddle up and jump on-board!”

Once again the team did it again with another release, Golden Stallion™ is a new exciting slot with many new features, and is sure to give it's players the absolute best chances with Ultraways™! 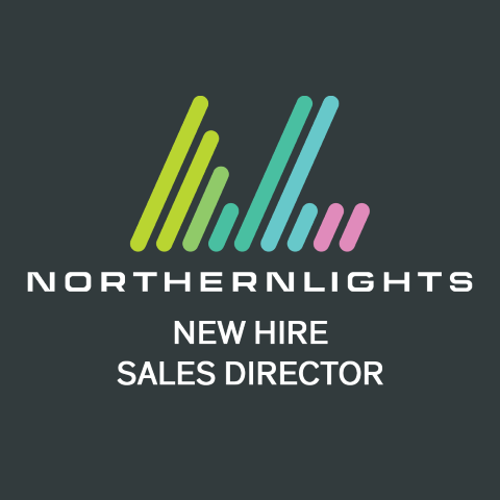 We are pleased to announce the appointment of James Murray as Sales Director of Northern Lights Gaming. James brings with him a wealth of experience in the online and offline space, having previously worked at Endemol Shine Gaming and Storm Gaming Technology. 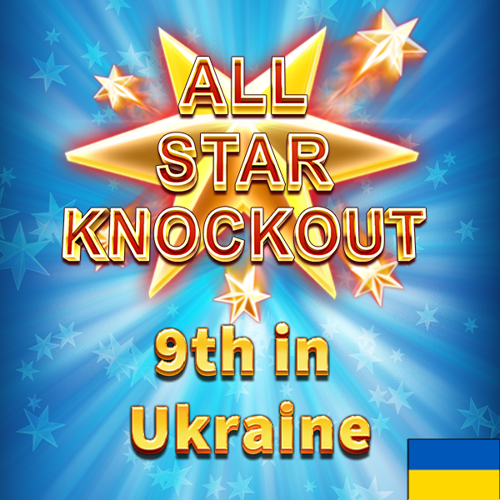 Northern Lights Gaming celebrates it's 9th place on Slot Catalog's Slot of the Year in the Ukraine. 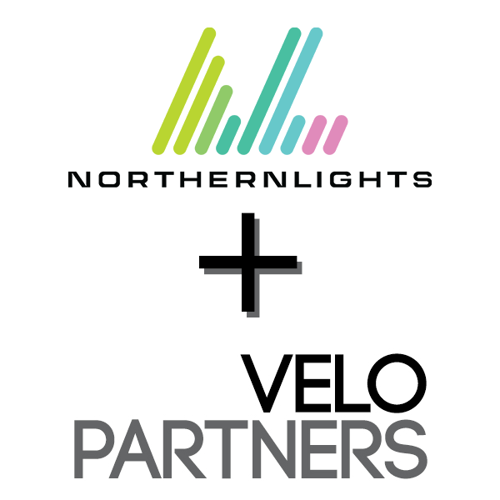 Northern Lights Gaming today announce a strategic investment from London-based gaming and gambling venture firm Velo Partners through its games accelerator RNG Foundry. Simultaneously, the firm also inks a distribution agreement allowing a portion of its content to be distributed exclusively via the Microgaming platform