Many are called but few are chosen

Northern Lights Gaming was founded in the beginning of 2017 by a small team with 50+ years of experience from the online gaming industry. Our team consists of creators, developers and designers all with the aim of creating the best high-end video slots to ever hit the market. Team members are behind some of the most successful games ever on the UK market, and have repeatedly created and successfully launched games and entire gaming platforms both for desktop and mobile game play.

Our games are designed for multiple markets across the world, but our specific edge in the UK market will have us initially focusing on building games for the UK player. The games will be available on major operators, starting in 2018.

Stay tuned, and feel free to get in touch with us. We'd love to hear from you! 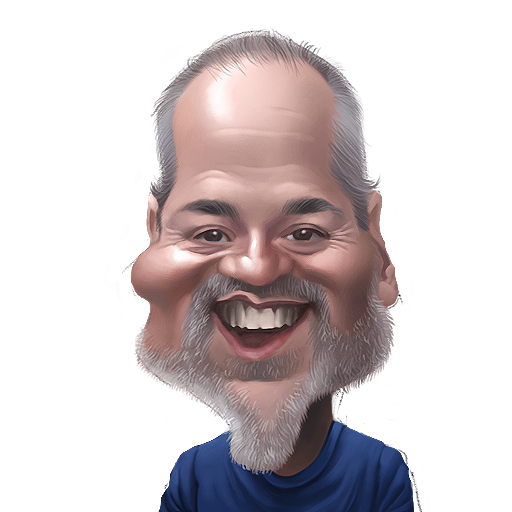 Andrew is probably one of the most experienced video slot designers in the world, with specific domain knowledge about the UK market.

His track record is impressive; running the studio that created the blockbuster hit Rainbow Riches and several other titles that have dominated the top lists in the UK during the last 10 years.

During his time at Williams Interactive he was also in charge of the entire Monopoly franchise.

With his profound knowledge of and passion for games, Andrew leads our team with passion and drive, seeking to coach the team to be at their very best - because only then will we produce the very best games! 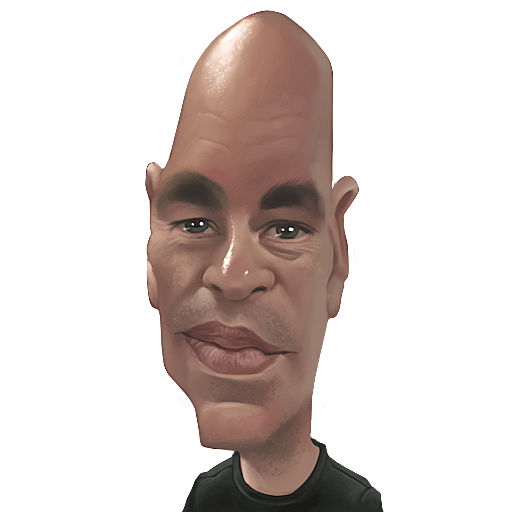 Peter is a System Architect with 30 years of experience from the telecoms and gambling industries, with expertise in building high availability systems by utilizing modern cloud-based server infrastructure.

Over his more than 10 years in the gambling industry, Peter has helped Tain, Cubeia, Jadestone, Odobo, Williams Interactive and Bodog Europe.

Chairman of the Board

Robert was one of the founders of Jadestone which was sold to WMS in 2012. He was subsequently part of the management team at Williams Interactive for 2 years.

Robert then led all commercial development within the real-money business, signing contracts with over 30 operators, heading up the key account team and managing licensing and new market entries in jurisdictions like Malta, UK, Gibraltar, Alderney, New Jersey, Canada, Belgium, Italy and Denmark.

From 2014 to 2017, the team has invested in numerous iGaming and e-commerce ventures, staying close to the industry leading up to the foundation of the Northern Lights gaming studio in 2016. 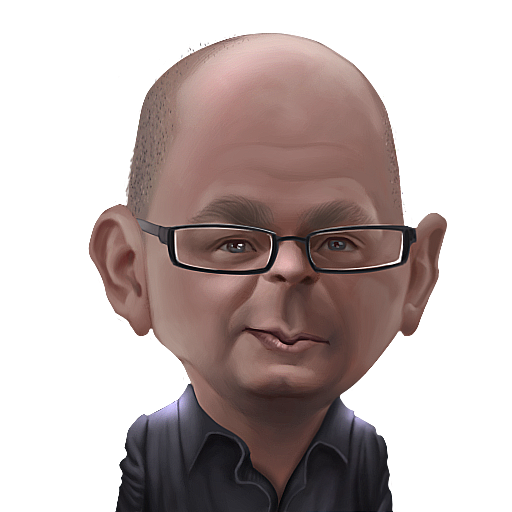 Director of the Board and acting CFO

Patrik was one of the founders of Jadestone which was sold to WMS in 2012.

Patrik oversaw product development and new offerings launches of platforms and slots, development of customer on-boarding and integration and other essential processes.